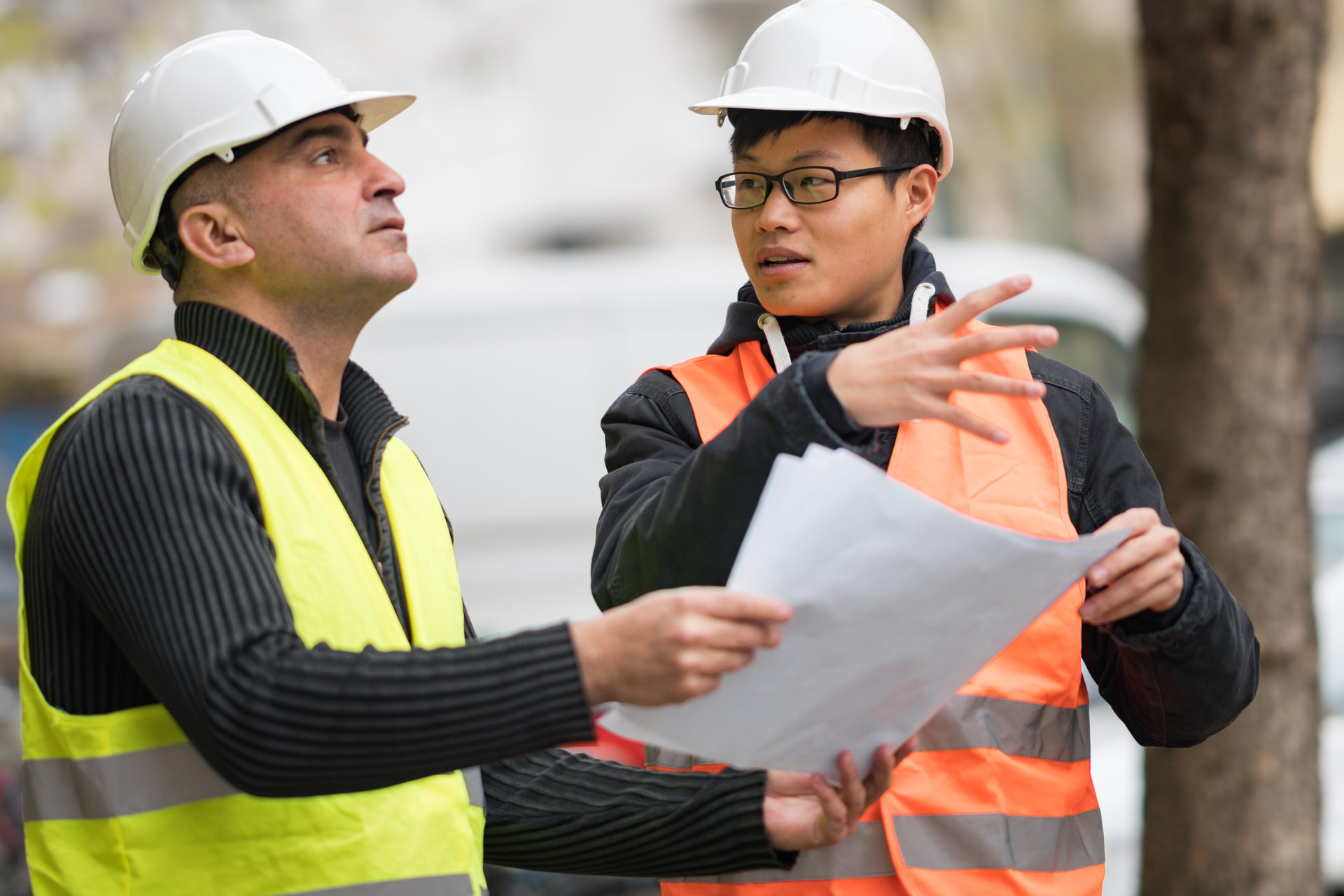 Everyone needs to tighten up and comply when rules and regulations are in place to keep people healthy and safe.

In my previous article (“Tight vs. Loose Cultures: Ramifications for Occupational Health and Safety“), I proposed connections between occupational health and safety and the tight/loose dynamic evidenced in various countries and cultures, and studied systematically by Michele Gelfand, a professor at the University of Maryland. Here we make an inferential leap from nurture—the culture in which a person is raised—to nature or particular personality dispositions of an individual.

In her 2018 book Rule Makers, Rule Breakers: How tight and loose cultures wire our world, Gelfand distinguishes between a tight and a loose mindset, which is largely determined by the culture in which a person is raised, and “is like the program we use to make decisions.”

Those with a tight mindset appreciate discipline, adhere to routines, conform to social norms, control their impulses, show strong preferences for structure and order, and focus on avoiding failure. In contrast, individuals with a loose mindset are generally more impulsive, risky, less attentive to social norms, and relatively comfortable with ambiguity and disorder.

It is interesting and instructive to consider the consistency between the tight/loose mindset introduced by Gelfand and the Big Five taxonomy of personality traits that personality psychologists have recognized favorably for nearly three decades (Costa & McCrae, 1992; Goldberg, 1993). More specifically, psychological scientists (e.g., DeYoung, 2006; Digman, 1997; Olson, 2005) have discovered a replicable higher-order structure of stability (conscientiousness, agreeableness and emotional stability) and plasticity (extroversion and openness). A follow-up study demonstrated that these two higher-order factors predict relevant variation in behavior: restraint for stability or tightness, and engagement for plasticity or looseness (Hirsh, DeYoung, & Peterson, 2009).

Gelfand introduced the concept of a “sweet spot between tight and loose.” Given that excessive constraints or tightness and excessive freedom or looseness contribute to lower happiness and life expectancy, as well as greater rates of depression, suicide and mortality, she proposes that “we need to balance our natural preferences for more constraints or more freedom to be at our best.” She refers to the classic Yerkes-Dodson Law of Arousal (Yerkes & Dodson, 1908) that predicts an inverted-U relation between performance effectiveness and arousal or stress. In other words, the quality or effectiveness of performance peaks with a moderate level of arousal or stress and depletes when arousal or stress is too low or too high.

Gelfand operationalized the Yerkes-Dodson Law and her sweet spot concept by referring to parenting strategies—overly protective versus overly permissive parents. She introduces the notion of a “parenting sweet spot,” whereby children have restrictions but also have the freedom to make personal decisions within specified limits.

She supports her “sweet spot theory” by referring to a longitudinal study of college students at the University of California that found the following:

Most personality researchers and scholars discuss personality characteristics as traits: permanent dispositions to think and act in particular ways. For example, the two higher-order personality traits derived from the Big Five, which connect directly with the tight/loose concept—stability for tight and plasticity for loose—define immutable dispositions that influence an individual’s daily cognitions, attitudes and behaviors. Given this perspective, people with a stability trait should feel more comfortable or happy in a tight culture than in a loose culture. In contrast, those individuals with the plasticity trait should be most content in a loose culture.

Consider, for example, the introvert/extrovert dimension of the Big Five personality traits. Personal reflection or introspection might reveal a natural inclination or desire to interact with strangers or to avoid such interactions. Extroverts are presumably energized from social interaction, whereas introverts experience fatigue from interpersonal encounters.

However, introverts can learn to interact effectively with strangers and through experience can feel quite comfortable interacting with people they do not know. Unlike extroverts, however, introverts will not seek such interpersonal exchanges without an ulterior motive (e.g., selling or promoting a product, or seeking assistance or advice). Analogous to Gelfand’s “sweet spot” theory, many individuals are neither an introvert nor an extrovert. Instead, they have a personality trait that falls between the introvert/extrovert extremes.

Gelfand explains convincingly that a sweet spot between extremes is most desirable, whether the extremes are tight vs. loose or even the number of choices in a decision. While much research has demonstrated the positive impact of perceived choice or autonomy on human well-being (e.g., Deci, 1975; Deci & Ryan, 1985), too much choice or an overwhelming number of selections can be debilitating (Iyengar & Lepper, 2000).

Rather than seeking a sweet-spot personality trait or disposition between two extremes, let’s consider a discrimination approach to the tight/loose dynamic. Instead of attempting to adopt a sweet spot mindset or a disposition between tight and loose, I suggest we should examine circumstances carefully with empathy and act accordingly, even when an extreme position is warranted.

There are circumstances or situations when a tight mindset and action plan is needed (e.g., the enforcement of COVID-prevention behaviors), and there are other times when a loose perspective is best (e.g., the creation of strategies to encourage and support more engagement in an occupational health and safety process). With this perspective, there is not a “parenting sweet spot.” Rather, there are times when direct parental direction and supervision is needed, and other times when parental scrutiny can—and should—be lessened.

Such tight/loose discrimination is much easier to propose than to accomplish because a personality disposition can inhibit behavioral adjustments to situational cues. It can be quite challenging for a tight, disciplined individual to lighten up and allow for more variability in mindset, purpose and/or behavior. Relatedly, many cultures within the United States seem to lack the solidarity and compliance needed to fight the COVID pandemic with face mask wearing, social distancing and vaccinations.

Thus, while optimal performance is most likely to follow an unbiased assessment of circumstances and contingencies, both culture and personality predispose people to be tight, loose or somewhere in between, independent of the situation. Regardless of personality or cultural bias, everyone needs to tighten up and comply when rules and regulations are in place to keep people healthy and safe.

E. Scott Geller, Ph.D, Alumni Distinguished Professor, is director of the Center for Applied Behavior Systems at Virginia Tech. He is a co-founder and senior partner of Safety Performance Solutions Inc. and GellerAC4P Inc. 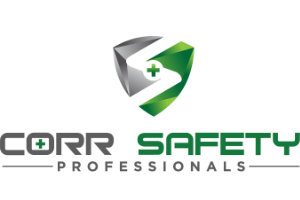