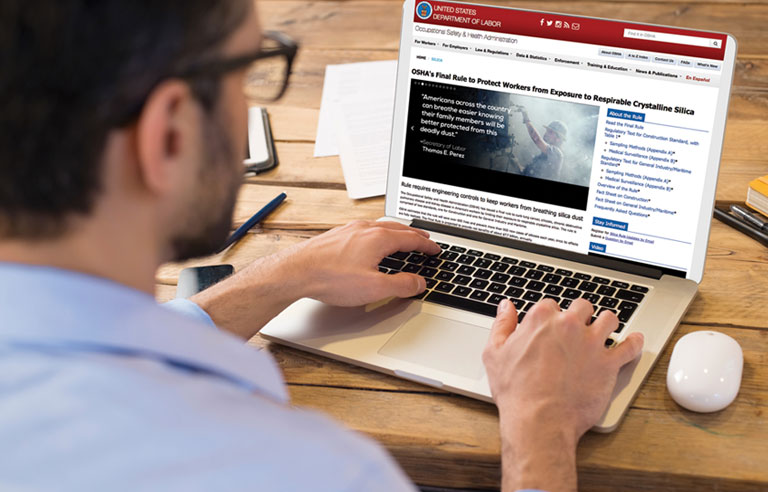 OSHA is officially seeking to rescind two major parts of its Improve Tracking of Workplace Injuries and Illnesses final rule, according to a notice published in the July 30 Federal Register.

In the proposed rule, the agency states that it would require covered establishments with 250 or more employees or those with 20 to 249 employees in certain high-hazard industries to submit Form 300A data electronically, but would no longer require submission of Forms 300 or 301 injury and illness data. OSHA states that the move is intended to “protect sensitive worker information from potential disclosure under the Freedom of Information Act,” and the reporting “burden” on employers is “unjustified given the uncertain benefits of collecting the information.”

OSHA has already started on this path by stating on its website that it would not accept Forms 300 and 301. That action caused Public Citizen, the American Public Health Association, and the Council of State and Territorial Epidemiologists to file a lawsuit July 25 in the U.S. District Court for the District of Columbia.

Employers were supposed to submit those two forms by July 1, according to the published final rule. The organizations filing suit contend that OSHA did not follow the Administrative Procedure Act’s notice-and-comment protocol in suspending that deadline.

“The electronic recordkeeping rule is vital to worker safety. OSHA’s turnabout flouts the law and will needlessly harm workers across the country,” Sean Sherman, an attorney for Public Citizen, said in a July 25 press release. “Public Citizen and other worker advocacy organizations planned to use OSHA’s data to conduct research on occupational health and safety, analyze the most serious workplace threats and push for stronger regulatory protections.”

After the hearing ended, former OSHA Deputy Assistant Secretary Jordan Barab said in a blog post that the agency did not require submission of personally identifiable information “or would have automatically scrubbed out of the submission” using software.

“What we’re seeing here is not a concern about employee privacy but an effort by the Chamber of Commerce and the anti-OSHA lobby to kill the rule because they’re afraid that if OSHA collects injury or illness information about companies’ health and safety record, the companies’ information – not the PII – will eventually be publicly released. And that won’t look good for those companies with poor health and safety records. Transparency is great – unless it hurts your bottom line,” Barab wrote on his “Confined Space” website.

The deadline to comment on the proposed rule is Sept. 28.